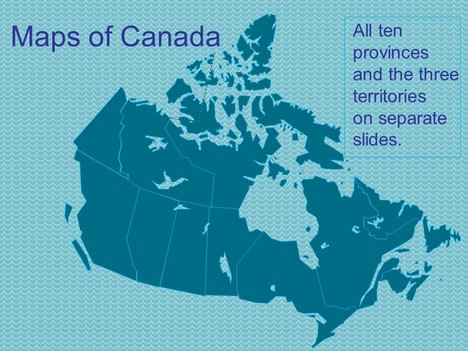 At Presentation Magazine we like to listen to requests and here’s one we had recently.  This template shows the complete map of Canada, including ten provinces and three territories.

Canada is a North American country consisting of ten provinces and three territories. Located in the northern part of the continent, it extends from the Atlantic Ocean in the east to the Pacific Ocean in the west and northward into the Arctic Ocean. It is the world’s second-largest country by total area. Canada’s common border with the United States to the south and north-west is the longest in the world. 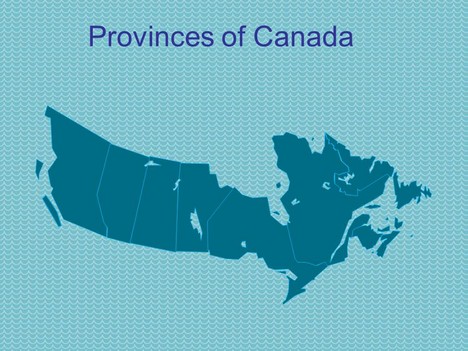 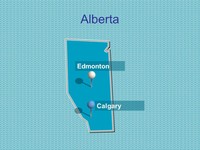 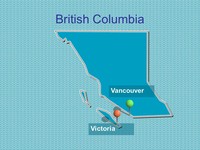 PowerPoint Maps of the USA

PowerPoint Maps of the USA