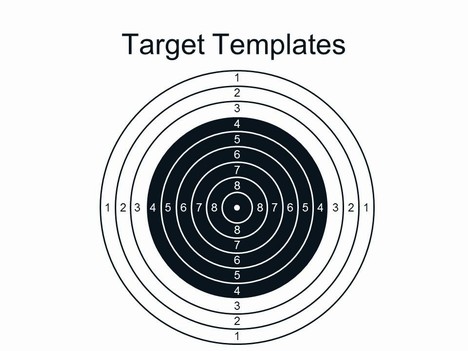 Here are a range of PowerPoint-based target templates.  They are perfect if you have just got yourself an air gun.  Instead of terrorising the local wildlife, you can point, aim and fire your air rifle at these targets instead. Great if you have a sight on your gun to pull the trigger in the right spot.  They could also be used for paint balling, or for archery using a cross bow to hit the bullseye.

Being PowerPoint based they are really easy to print out and can also scaled up or down or coloured in to match your own style.

We include two different types of concentric-ring target and also outlines of a rabbit and of some tanks, so you can re-create your own mini battle.   The tank is loosely based on the German Panzer tank that was highly effective in the second world war. 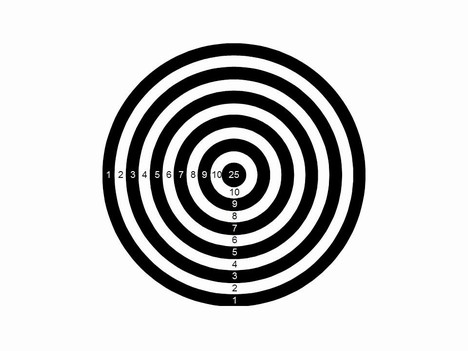 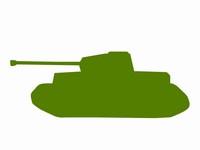 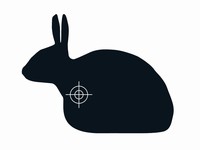 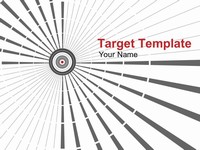 Top Tips for Using Graphs and Charts in your Presentations

Top Tips for Using Graphs and Charts in your Presentations

Perfect Is the Wrong Target for Your Presentation
Summer Templates