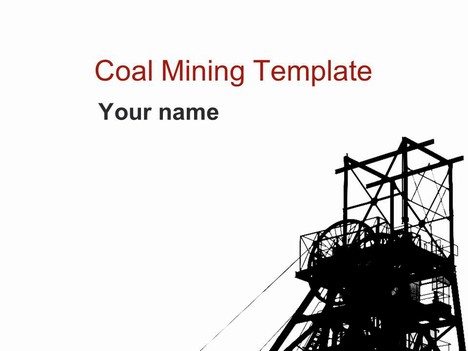 Here is the second template showing a black and white outline of a coal mine.

Surface mining and deep underground mining are the two basic methods of mining. The choice of mining method depends primarily on the depth and thickness of the coal seam and the density of the overburden. A coal mine and its structures are called a “colliery”, which is shown in the picture. 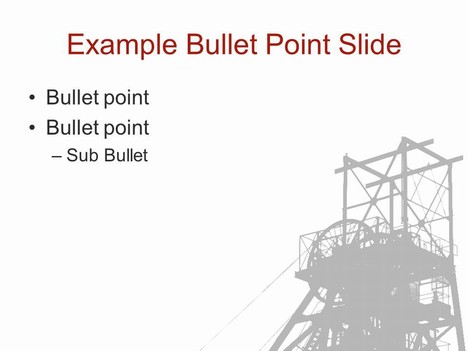 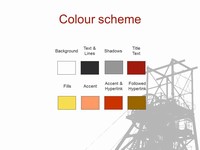 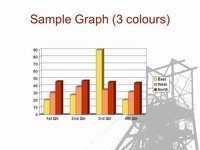