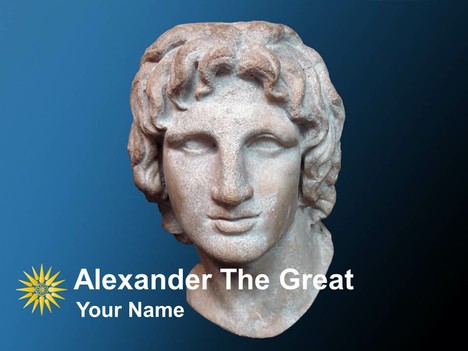 This classic template shows a photograph taken in the British Museum featuring the bust of Alexander the Great.We have also included a timeline that we hope you find useful.

Alexander the Great was a king of Macedonia, a state in Greece, and by the age of thirty he was the creator of one of the largest empires in ancient history.  He was undefeated in battle and is considered one of the most successful commanders of all time.  Julius Caesar reportedly wept in Spain at the sight of Alexander’s statue, because he thought he had achieved so little by the same age that Alexander had conquered the world.

This could be used for a presentation about history, Alexander the Great, Greek or ancient history, archaeology, classical studies and Athens. 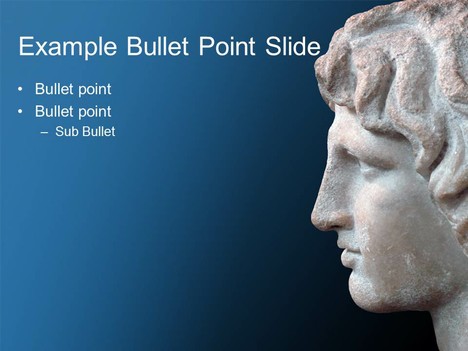 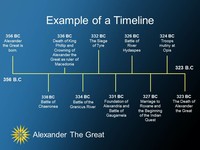 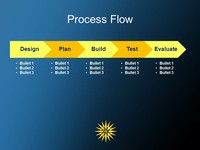