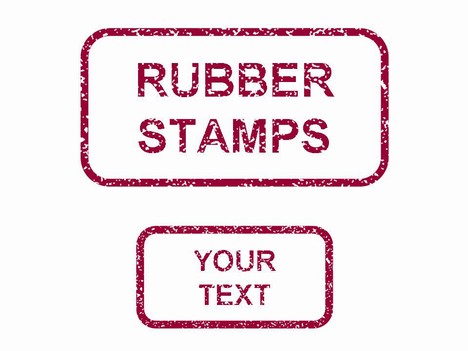 This free PowerPoint template gives a simple but highly effective technique in a presentation,  using a graphic of a rubber stamp.

These stamps are easy to make and change as long as they are on a plain white background.

The stamps consist of a transparent overlay that is actually a mottled image (a transparent gif). Simply move the text under the overlay to produce the mottled effect.

We even used this stamp effect to produce the “Banned” graphic on our sister publication Call Centre Helper.

Could be used to make stamps with the words censored, draft, watermark.

If you have enjoyed using this template, please let us know in the comments box below, what you used it for. 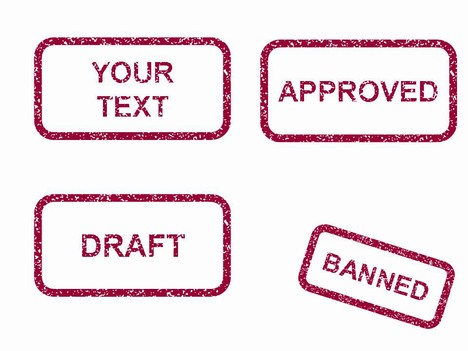 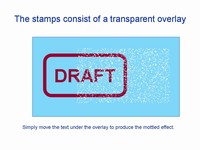 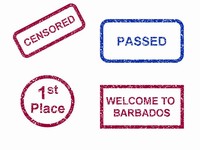