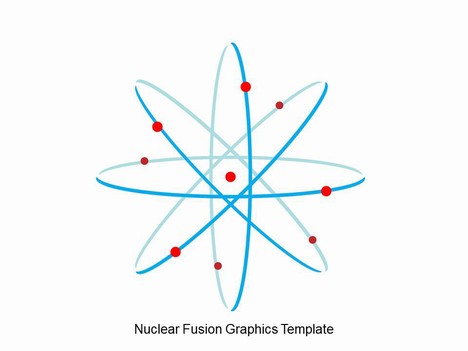 Here is a rather striking science template showing an atom.

It shows the protons and neutrons in the centre or nucleus of an atom. The electrons spin around them.

Electrons, neutrons and protons are too small to be seen by the naked eye. They are electrically charged particles, with electrons having a negative charge, protons a positive charge and neutrons a neutral charge. 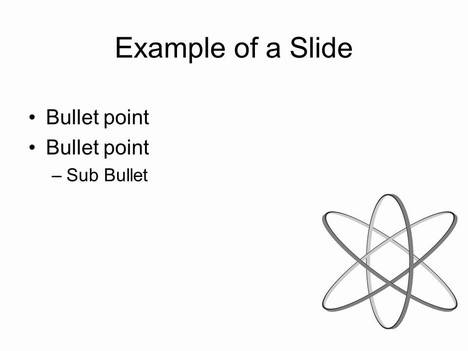 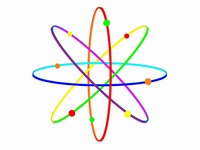 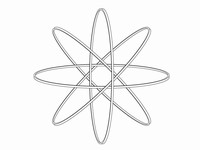