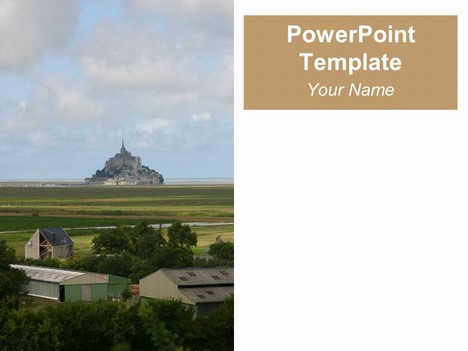 Mont Saint-Michel is a rocky tidal island and a commune in Normandy, France.

It was previously connected to the mainland via a tidal causeway. However, on 16 June 2006, the French prime minister and regional authorities announced a €164 million project to build a hydraulic dam using the waters of the river Couesnon and the tides to help remove the accumulated silt deposited by the rising tides, and to make Mont Saint-Michel an island again. It was projected to be completed by 2015.  The construction of the dam began in 2009 and is now complete. 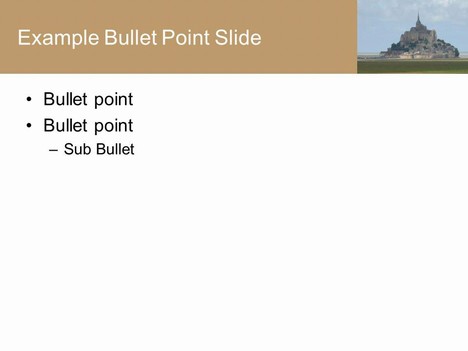 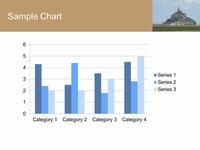 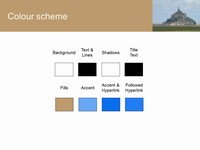 Poems for a Funeral or Memorial

Poems for a Funeral or Memorial

Poems for a Wife, Mother or Girlfriend

The spring at Taffs Well - analysis of the water

Create a mood or duotone look in PowerPoint
Winter Templates