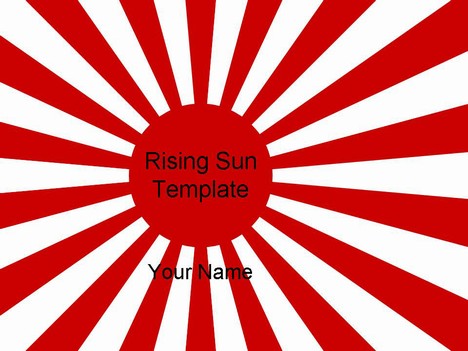 This template could be used for a History presentation on Japan and the Second World War.

The red and white pattern is a symbol of imperialism in the late 19th century.

You will need to be careful how you use this template as in the surrounding Asian countries that were occupied by Japan during WW-II, this flag still carries a negative connotation. It is almost equivalent to the Nazi flag in Europe. 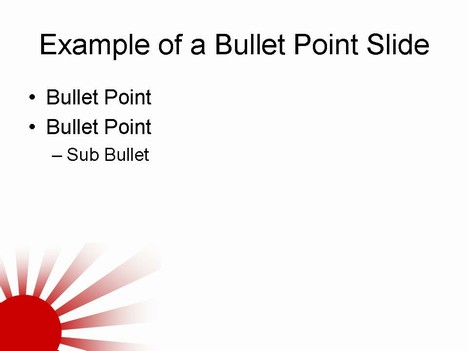 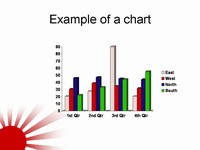 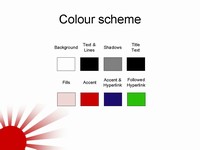 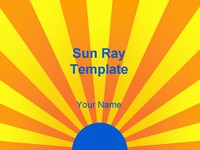