How do design a presentation from scratch

Previous
Next
408
0
Filed under -
Guest Blogs

Let’s face it, this is your number one presentation-design-tool 😉

In a little while I’m going to give a presentation I’ve never given before – and it’s not one I’m likely ever to give again. I’ve been asked by a school to give a presentation about my time as a researcher: being on the cutting edge of research. I thought it might be useful if I sketched out the process I’m using to create the presentation, from scratch, as it’s something of a novel situation for me (but common for a lot of people) in that

Just think about it… I’ve let it mull in the back of my mind for quite some time. I’ve used Evernote to jot things down as they occur to me, to make sure nothing from my subconscious is ever lost. I can’t stress how handy Evernote is, because it syncs to all my hardware, but that doesn’t matter so much as the idea that you capture everything. For me, this process has taken several weeks, but I’ve written before about what to do if you’re not given much warning time.

Personally, I find the times when ideas arrive most easily is when I’m half asleep or concentrating on something else (such as driving), so it’s really important to have a good way to capture things… my iPhone is perfect: and syncing via Evernote means my ‘thoughts’ are available elsewhere when I need them to be.

By the time it gets to when you’re formally working on it, you should have quite a collection of thoughts and ideas.

Think about it some more, if you can. 🙂 You really can’t spend too much time in this bit.

Set aside a block of time in your diary and make sure you’re not going to be disturbed. Then, take each and every thought, idea or half-baked almost-thought and put them, one at a time, on index cards.

If it’s a group presentation you might want to put them on the wall particularly, to make it easier to collaborate, but you get the idea – you put them spread out so that you can see everything at once.

A snapshot of us doing exactly what I’m describing here to design the structure of a presentation.

Group cards (by moving them around and putting them on top of each other) when you’ve repeated yourself, or when the ideas look similar in the cold light of day. That way you’re reducing what you have to handle. You can probably throw away a few of the cards at this point when you realise that they’re just the same thing said in different ways. If you’re leery about throwing ideas out, use a paper clip to fasten them together: that way you save the repeated information and you can decide later what which of the different ways to say it you want to use.

By now you should have got a reasonable idea of what material you’ve got to play with, and if you’re lucky, some sort of structure should be becoming relatively obvious. If it is, arrange your piles of cards appropriately.

If there’s no obvious structure, try creating something at random and see where that gets you – the very act of ‘imposing’ a structure will give you an idea of what’s starting to work. It’s harder this way, but either way you should be able to move onto step six. Be warned, though, that, in my experience, if you you can’t easily find a strong structure with a little bit of work, it’s trying to tell you something… and what it’s telling you is that you’ve not got all the information down that you need. Think about going back to stages one or two and trying again.

Go for an iterative process of changing something and having a break – then come back and see if there’s another change you can/should make.

Carry on doing this. It’s probably a good idea to float your thinking past other people too. Frankly and brutally, it’s often not so much that they’ll have good ideas so much as the process of explaining your ideas forces you to get them clear in your head. If you can’t explain it easily, quickly and clearly, your ideas aren’t tight enough.

The time to stop is when you find yourself changing back to settings you’ve had before. 🙂

The next stage, of course, is to start rehearsing, but that’s a blog for another day. There are plenty of other systems for designing the structure of your presentation, of course, such as using mindmaps or flow diagrams – I’m not suggesting this is totally definitive… but having a system, whatever that system is, can be very, very helpful indeed if you want to avoid the random “and another thing” sort of presentation 🙂 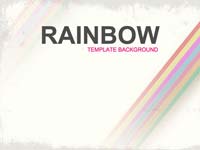 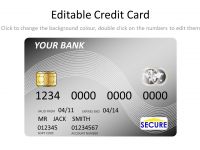 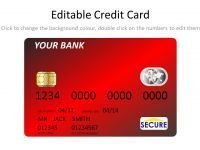 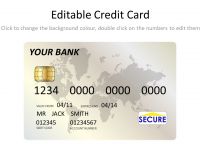 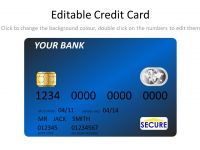